Four people who were prominent in the school's development have been honoured for their contributions. The school adopted a House system in their recognition. The four houses are: Foxall, Mann, Lockington and Howard. 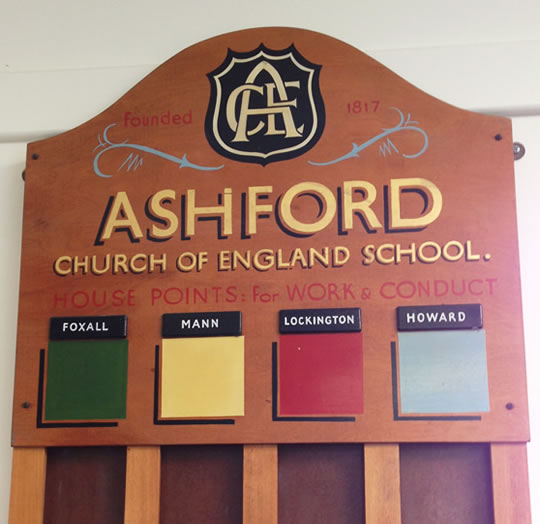 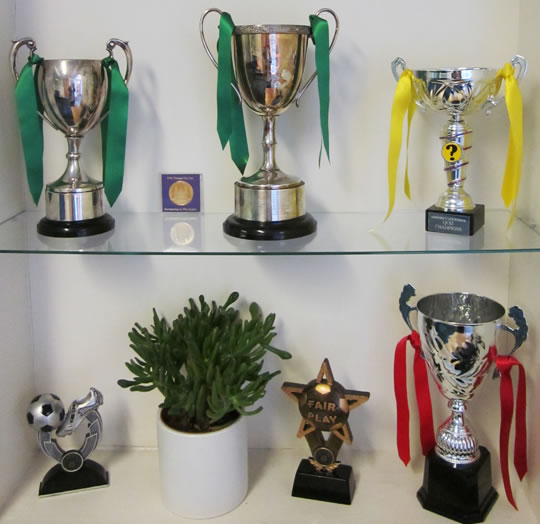 Children are allocated to a house shortly after they join the school. Siblings are in the same houses and family traditions are maintained wherever possible. House points are awarded for such things as good behaviour, good work, kindness and showing leadership.